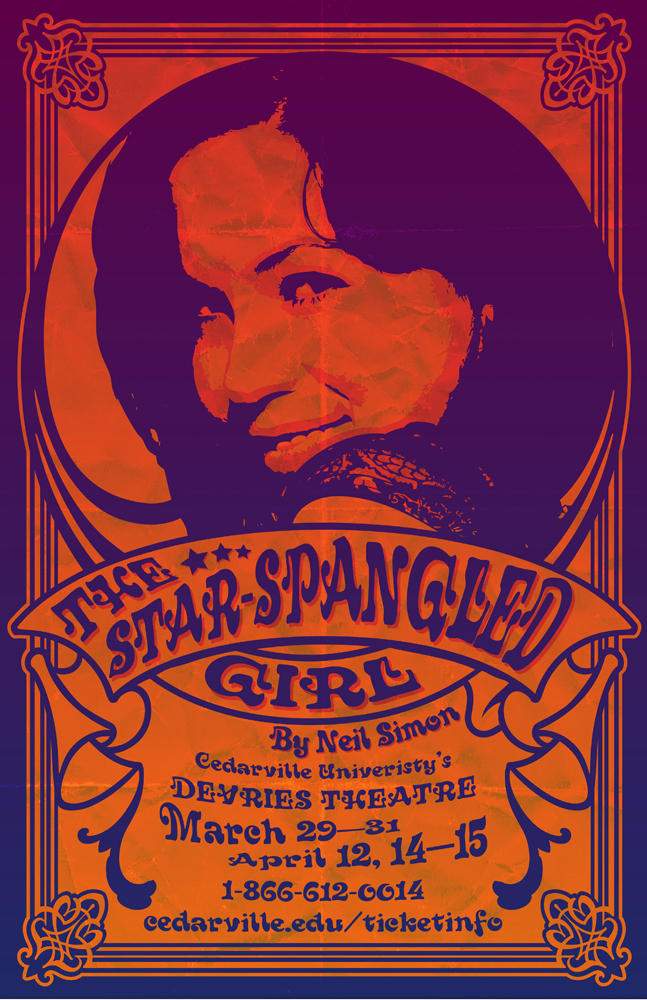 In this uproarious comedy, we are introduced to Andy and Norman, producers of a protest magazine. Sophie, an Olympic swimmer and all-American girl who just moved into the apartment next door, pays the young men a good-neighbor visit. From that moment on, Norman is hopelessly smitten. His love for Sophie becomes an obsession, and he literally drives her crazy by ignoring her rejection and constantly interfering in her life. Meanwhile, Andy is preoccupied with fending off creditors and charming the landlady to avoid being evicted for not paying the rent. The situation is eventually resolved through a series of hilarious happenings set forth with the masterly skill and inventiveness that are the hallmarks of Neil Simon.