Before joining the faculty of Cedarville University, Dr. Dan DeWitt served in academic and pastoral roles as Lead Pastor of the Campus Church, a campus of Highview Baptist Church, which met on the campus of the University of Louisville, and as Dean of Boyce College, the undergraduate program for The Southern Baptist Theological Seminary. He started the Center for Biblical Apologetics and Public Christianity in his first year at Cedarville in the fall of 2016. 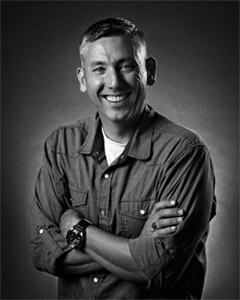