Dr. Loach has taught at Cedarville University since 1978. She teaches upper-level undergraduate courses in Spanish language, literature, and culture. She is responsible for developing a number of programs in the Department of English, Literature, and Modern Languages, including minors in French, German, Spanish for professionals, TESOL, and four area studies minors. She has also worked as a consultant for Educational Testing Services, reviewing and writing for the Spanish language web-based CLEP exam. She has conducted research in Latin American women’s literature, immigration, inclusive teaching, and translation/interpreting. She has traveled to Spanish-speaking countries including Mexico, Costa Rica, Chile, Argentina, and Spain. 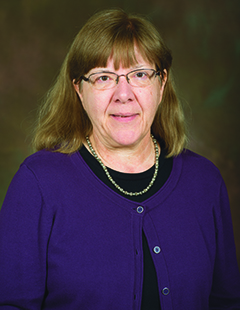