Dr. Wiseman teaches Spanish and coordinates Cedarville's exchange and study abroad programs throughout the world. During the spring and summer semesters, Dr. Wiseman is the Resident Director for Cedarville University in Spain in Seville and Valencia. He spent the spring and summer of 2004 as Cedarville University's first Fulbright Scholar in Tashkent, Uzbekistan. In 2006–2007, Dr. Wiseman was a senior fellow with the U.S. Department of State in Bishkek, Kyrgyzstan. At Cedarville, he co-directs the Foreign Film Series with Professor Dan Clark. Professor Wiseman has been at Cedarville since August 2000. 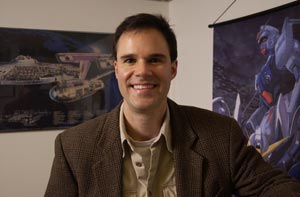