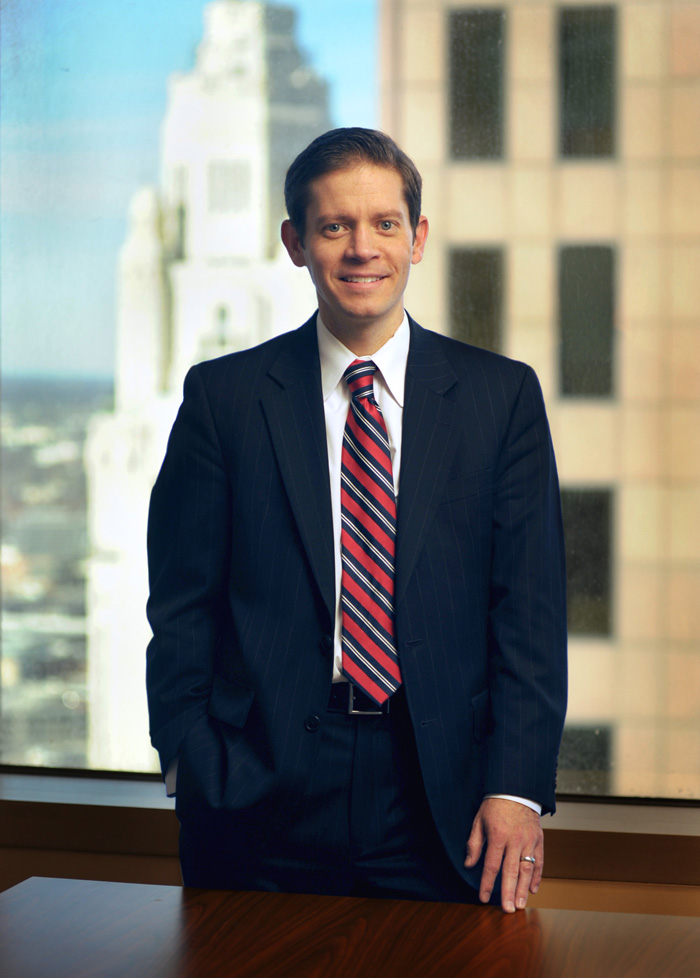 Ben Kanzeg graduated from Cedarville in 1997 with a Social Science degree specializing in Secondary Education. He added minors in Bible and English to his academic program and graduated with a 4.0 GPA. Ben has served as a political aide to U.S. Representative Pat Tiberi, and has worked for several other political and policy related organizations in his 15-year career. More recently, he was Deputy Policy Director for the Kasich/Taylor for Ohio campaign. Since the election of John Kasich as governor of Ohio in 2010, Ben has served as Deputy Director for Policy in the Governor’s office. In this role, he is responsible for policy formation to address Ohio’s most pressing issues, administration of the governor’s policy staff, and implementation of the governor’s policy agenda through the state agencies and departments. Ben lives in Columbus with his wife, Laura (‘97), and their two daughters.