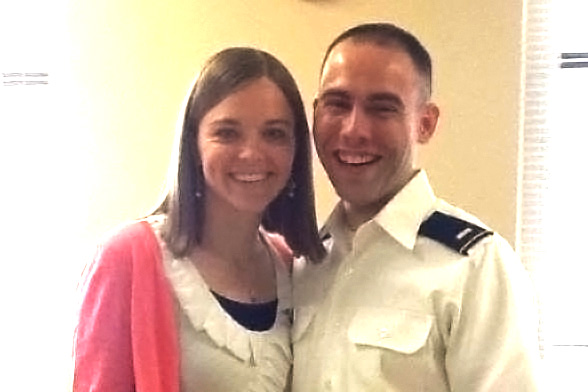 Jon Decker is a 2009 graduate with a degree in Social Studies Education. Jon has roots in the Enon/Springfield area and has stayed close by since graduation. In 2010, Jon began working as a on a long-term substitute teacher at his high school alma mater, Emmanuel Christian Academy in Springfield, OH. He had been coaching basketball at the school for a few years prior to this. During the 2010-2011 school year, the Lord blessed him with a full-time position teaching high school English while continuing to coach. Jon has also served his college alma mater by working as an instructor under the supervision of Dr. Thomas Mach in online history courses offered by the university. His hard work and attention to detail have helped to make the online experience a positive one for students. In the fall of 2011 Jon began working as a tutor for junior high and high school students attending residential drug and alcohol rehabilitation. Following the closing of the program due to funding, Jon began working with an ED (emotionally disturbed) student at Montgomery County Learning Center West in Dayton, OH. Jon married Tiffani Gaston, a Cedarville alum, on December 22, 2012. Tiffani is a teacher in Springfield and they enjoy living and attending church in Xenia, Ohio. In January of 2013 he was offered a long term substitute position at the learning center. Beginning this school year Jon was able to step in as a full time teacher at the learning center. Jon continues to seek the Lord’s will as he pursues a master’s degree through Wright State University’s Intervention Specialist program and continues his military career in the Ohio Army National Guard as a 2nd Lieutenant in the 323rd Military Police Company out of Toledo, Ohio.