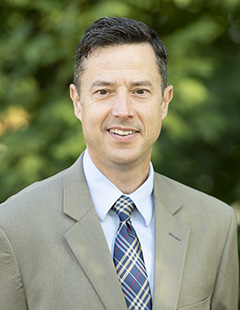 Dr. Thomas Mach assumed the role of Vice President for Academics in July 2017. A 1988 graduate of Cedarville University, Mach returned to his alma mater in 2000 as a faculty member in the Department of History and Government. Since that time he has served as Assistant Vice President for Academics, Chair of the Department of History and Government, Professor of History, and Honors Program Director.

Dr. Mach served as the self-study coordinator for the University’s reaccreditation in 2007, and in 2015, he chaired the Strategic Planning Committee, which coordinated the surveying of current literature on the landscape of higher education, conducted a SWOT (strengths, weaknesses, opportunities, and threats) analysis on the University, and authored the strategic plan. Dr. Mach was selected Faculty Member of the Year in 2009.

As a history professor, Dr. Mach has completed extensive research on the American Civil War, the role of Ohio in national politics during the 19th century, and the history of Cedarville University. His published works include "Gentleman George" Hunt Pendleton: Party Politics and Ideological Identity in Nineteenth Century America and Cedarville University: Inspiring Greatness for 125 Years, which he co-authored with Dr. J. Murray Murdoch.

As Dr. Mach wrote in 2007, "Cedarville University’s distinctiveness is seen in a variety of different arenas, but all of it stems from its mission. Cedarville seeks to provide the opportunity for education and growth of the whole person. It is committed to providing excellent programs to its students as it seeks to perform the call that God has given to it." That call is to do all that it does "for the Word of God and the Testimony of Jesus Christ." 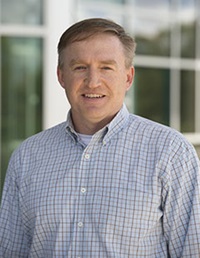 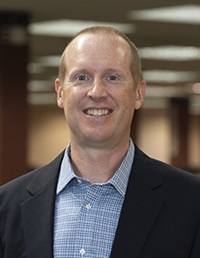 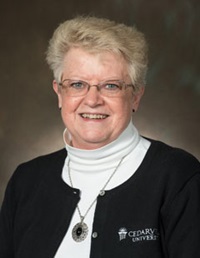 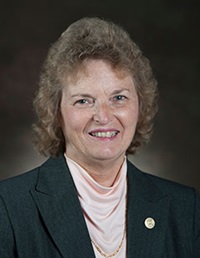 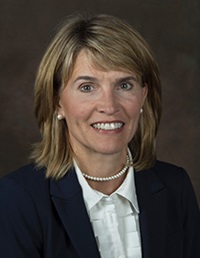 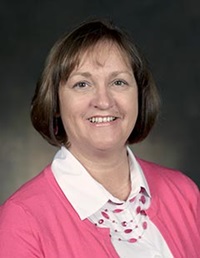 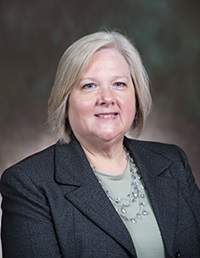