Presented by Cedarville University and 9Marks

Through biblical teaching and fellowship, the Cedarville University Pastors Conference with 9Marks will challenge, strengthen, and encourage ministry leaders as they serve their church and community.

9Marks exists to equip church leaders with a biblical vision and practical resources for displaying God’s glory to the nations through healthy churches.

This event takes place October 27–28, 2020 on the campus of Cedarville University. Check-in begins at 8 a.m. in the Stevens Student Center lobby.

This year's speakers include 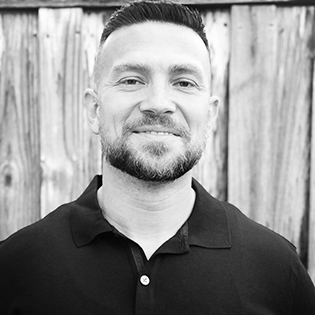 Garrett Kell is the lead pastor of the Del Ray Baptist Church, Alexandria, Virginia. Garrett grew up in Berkeley Springs, West Virginia, and attended Virginia Tech, where he came to know the Lord, through the witness of a friend and the ministry of Campus Crusade for Christ. Later, Garrett served as the evangelism pastor at Denton Bible Church in Denton, Texas. While there, Garrett earned his Th.M. from Dallas Theological Seminary. Garrett then served as the senior pastor at Graham Bible Church in Graham, Texas for seven years. He later spent time on staff with Capitol Hill Baptist Church which helped place him with Del Ray Baptist Church. Garrett and his wife, Carrie, have five children, Eden, Haddon, Phoebe, Graham, and Simeon. Garrett enjoys hanging out with his family, watching sports, and occasionally doing some type of exercise.

More speakers to be announced soon.

The 9Marks of a Healthy Church