Marc Clauson, Ph.D., professor of history and law, was appointed as the first academic fellow of the Center for Political Studies (CPS).

CPS was founded in 2005 as part of the Cedarville University department of history and government’s initiative to impact the political world. The three-fold purpose of the CPS is to articulate a biblical view of government through the study of politics, law, history, and public policy; educate Cedarville University faculty, staff, students, and constituents; and engage and influence American political culture.

According to Mark Caleb Smith, Ph.D., associate professor of political science and CPS director, “The Center is designed to do three things: send students into politics and public service, bring political leaders onto campus so that our students and our community might learn from them, and further scholarship so that we might better understand both religion and the political world.”

Clauson is the first academic fellow associated with CPS, which Smith said will be especially beneficial to CPS in the area of scholarship. “Dr. Clauson is an excellent teacher and scholar, and his expertise in intellectual history is a natural fit for the Center for Political Studies,” said Smith.

As a CPS fellow, Clauson’s role is to conduct and publish research to effectively represent CPS in overarching its goals. “This year I am working on a book titled tentatively, ‘Third Way Political Thought in Europe, 1870-1950,’ which is the rough equivalent to American progressivism and modern liberalism,” said Clauson.

Smith hopes that Clauson’s fellowship appointment will mark a new era for CPS as it becomes even more engaged in scholarship. 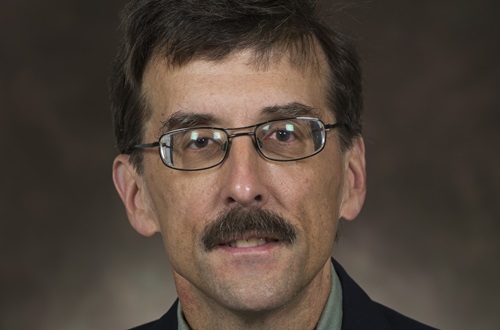