Cedarville University welcomes New York Times #1 bestseller Eric Metaxas to campus March 14, 2013, as part of the Staley Lecture Series. Since 1977, the series has brought renowned speakers from around the world to present biblically-based lectures with the goal of reaching the hearts and minds of Christian college students.

Metaxas’ work, “Bonhoeffer: Pastor, Martyr, Prophet, Spy,” was named a New York Times #1 bestseller as well as Book of the Year by the Evangelical Christian Publishers Association. His work also appeared on numerous 2010 “Best of the Year” lists and was featured on numerous publications including the Wall Street Journal, Publishers Weekly, The New Republic, NPR, FoxNews, C-SPAN’s Book TV and Christianity Today.

Metaxas is currently the voice of BreakPoint, a radio commentary that reaches an audience of eight million. This best-selling author has previously written for VeggieTales, Chuck Colson and The New York Times and has written numerous biographies, children’s books and works on popular apologetics.

The University will host Metaxas for its chapel service on March 14 in the Dixon Ministry Center Jeremiah Chapel starting at 10 a.m. The series will continue with a lecture and book signing at 7 p.m. in the Jeremiah Chapel. Both events are free and open to the public. 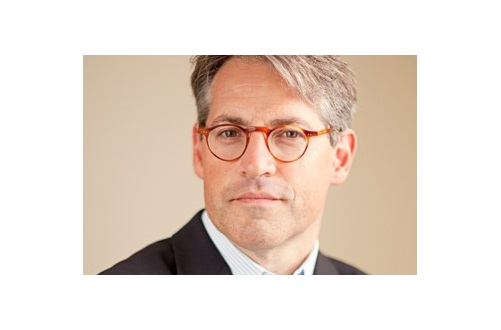