Cedarville University is pleased to announce that Thomas Mach, Ph.D., professor of history and chair of the department of history and government, is one of a select group of faculty members nationwide chosen by the Council of Independent Colleges (CIC) and the Gilder Lehrman Institute of American History to participate in a special American history seminar on the Gilded Age—the long period from the end of the Civil War to roughly the turn of the 20th century.

From a pool of 55 faculty members nominated, CIC and the Gilder Lehrman Institute selected 27 faculty members to participate in “The Gilded Age,” a week-long seminar that will take place July 14–19, 2013, at Stanford University in Stanford, Calif. In lectures and discussion groups, participants will exchange ideas with seminar director Richard White, a Pulitzer Prize finalist historian specializing in the history of the American West, environmental history and Native American history. He is the Margaret Byrne Professor of American History at Stanford University, a faculty co-director of the Bill Lane Center for the American West and former president of the Organization of American Historians.

The Gilded Age has moved from being an embarrassing backwater of American history to one of the most fruitful sources of new scholarship. Encompassing the so-called Greater Reconstruction in the West and the South, mass immigration, industrialization, violent class conflict, transformative new technologies and explosive growth, the era created the foundation for the modern United States. The Gilded Age was one of staggering corruption but also of real reform. The seminar will examine the era in its own right and explore the larger pedagogical problem of how to teach an era of the past that has so many parallels to contemporary times.

“Strengthening the teaching of American history at colleges and universities is of critical importance. The number of institutions that nominated faculty members who are active as scholars and teachers of this subject is most impressive,” said CIC President Richard Ekman. “We believe Dr. Mach will play a strong role in the seminar.”

Lesley Herrmann, executive director of the Gilder Lehrman Institute, said, “We are delighted to be working with CIC and its faculty members. After the success of the jointly sponsored faculty seminars on slave narratives, we look forward to continuing this relationship to enhance history education throughout the country.” 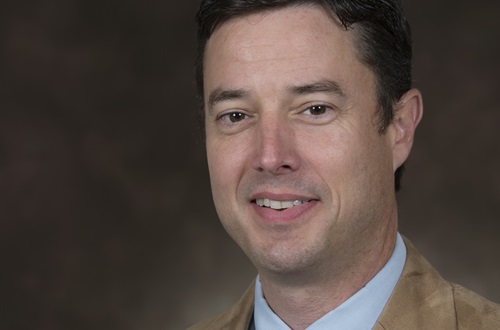