The Rev. Samuel Rodriguez, president of the National Hispanic Christian Leadership Conference, will speak in chapel on April 9 at Cedarville University. Rodriguez, according to CNN, is the “leader of the Hispanic Evangelical movement.”

Rodriguez has been featured, profiled and quoted by prominent media including the Washington Post, CNN, FoxNews, Christianity Today and Newsweek. Rodriguez champions topics of life, family, stewardship, education, justice and youth throughout the nation and is the leading Hispanic Christian voice on comprehensive immigration reform.  Rodriguez has been a featured speaker in White House and congressional meetings and he also serves as a member of President Obama’s White House Task Force on Fatherhood.

Rodriguez is an active member of the advisory board for the National Campaign to Reduce Teen Pregnancy and participates on the steering committee for the Freedom Federation. He also serves as senior pastor of New Season Christian Worship Center.

Rodriguez graduated from Lehigh University with a master’s degree in educational leadership and is currently pursuing a doctoral degree in organizational management and behavior. He resides in Sacramento, Calif., with his wife Eva and three children.

Rodriguez will speak at Cedarville University at 10 a.m. on April 9. The service will be held in the Jeremiah Chapel of the Dixon Ministry Center. The event is free and open to the public. 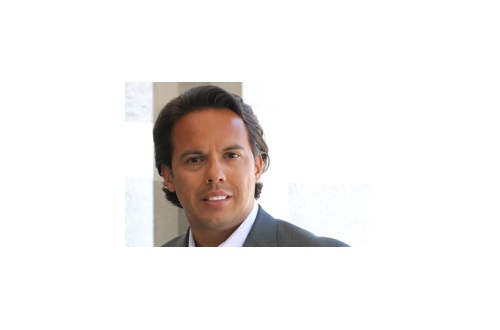