Cedarville University, known for its rigorous academic standards with a Christian perspective, was included by U.S. News & World Report in the 2014 Best Regional College (Midwest region) ranking. Cedarville was selected fifth, the same place it held in the 2013 ranking.

“At Cedarville University, we focus on equipping students to pursue excellence with a gospel purpose,” said Thomas White, Ph.D., president. “Seeing that U.S. News & World Report has listed Cedarville as one of the premier universities in the Midwest is rewarding to our faculty, students and alumni.”

Also, in the Best Regional College classification, Cedarville is the highest-ranked university in southwest Ohio and the fourth- highest evangelical Christian university in the nation.

The high ranking is based on indicators of excellence that include graduation and student retention rates, peer assessment, financial resources and alumni giving. According to U.S. News & World Report, Cedarville’s 85 percent freshman retention rate and 72 percent graduation rate were key contributors to this year’s ranking. Only Taylor University (87 percent) and the College of the Ozarks in Missouri (86 percent) listed a higher retention rate. Taylor was the lone school with a higher graduation rate (77 percent) than Cedarville.

In addition, the University has experienced five consecutive record enrollments, including this year with 3,459 students in undergraduate and graduate programs. The average grade point average of incoming freshmen is 3.6. 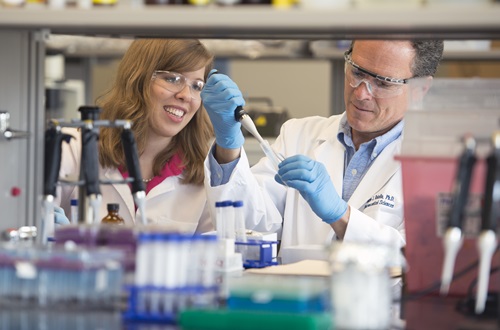