Tuesday, February 11, 2014
Cedarville University is a very smart university. That is, according to Lumosity's annual ranking of the smartest colleges, Cedarville earned the second highest rank among all Miami Valley universities and its national rank was 118 out of 456 colleges. Miami University was ranked #112.

The ranking was determined based on the scores of over 60,000 college students who played Lumosity’s brain-training games. The scores were gathered from games challenging five cognitive areas, including attention, flexibility, memory, problem solving and processing speed. The analysis included the scores of users between the ages of 17-24 who had played at least one game in each cognitive area. These users were then mapped to schools using their most recent IP address and the domain of their stated email addresses. According to the study’s report, the results of the rankings were strongly correlated to the SAT and ACT scores of the ranked schools. 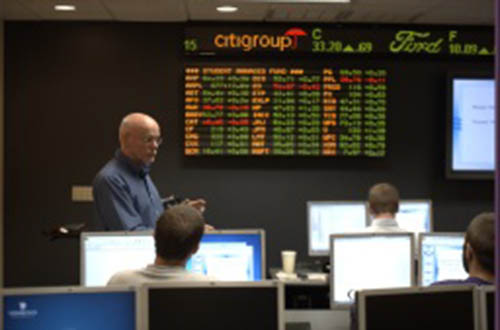 Cedarville University ranked 118 in Lumosity’s annual ranking of the smartest colleges in 2013.