The Center, which strives to connect students with political figures outside of the university who model a good Christian testimony, welcomes Schwarzwalder, who currently serves as the senior vice president for the Family Research Council.

Previously, Schwarzwalder worked for years as the chief of staff for two congressmen and as a press secretary in the House and Senate. In 2001, he was made the senior speechwriter for the U.S. Department of Health and Human Services by President George W. Bush. Schwarzwalder has been published and interviewed on politics and economics by some of the leading newspapers and journals in America, including The New York Times, The Weekly Standard and National Public Radio.

The event will be held in the Dixon Ministry Center Recital Hall and will begin at 7 p.m. The event is free and open to the public. 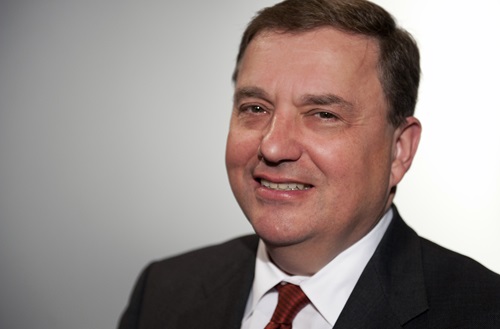