A release from the site said, “Bible-intensive schools serve a vital role in faith and learning in America. Historically, such schools grew out of the spiritual void left when traditionally Christian colleges—like Harvard, Princeton, Yale, and William and Mary—left their Christian roots.”

One of the reasons Cedarville ranked so well in the survey was its commitment to its 16-hour Bible minor for all students. Other characteristics such campus life, quality of faculty and academic excellence factored in to the final rankings. 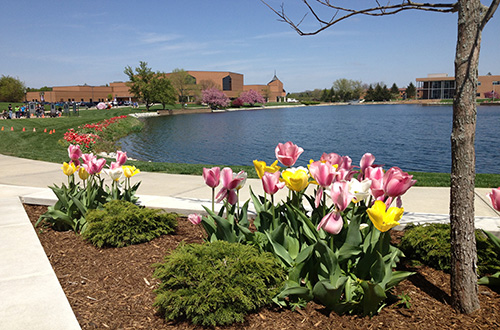