Monday, September 15, 2014
Cedarville University’s theater program is known for its award-winning shows. Now they are receiving additional awards for their work.

“These DayTonys are external evidence of the incredibly gifted students, faculty and staff we have as part of the CU theatre program,” said Moore, associate chair of the department of art, design, and theatre. “We've known it for years, but it's great for the broader theater community to recognize it as well.” 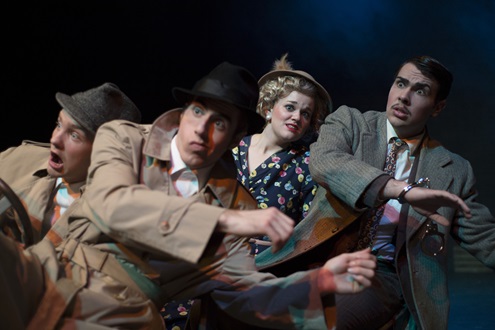