Debate on Creation Live-Streamed at the Dixon Ministry Center

Saturday, February 1, 2014
The “debate of the decade” on creation between creation apologist Ken Ham and Emmy Award winning science educator Bill Nye will take place on Tuesday, Feb. 4, at 7 p.m. (EST) at the Creation Museum in suburban Cincinnati. Although tickets to the event at the Creation Museum sold out in two minutes, the event can still be viewed in Greene County at Cedarville University’s Dixon Ministry Center.

The event will be streamed live to anyone interested in attending. There is no cost to attend the event at Cedarville and it is open to the public.

Ham is a former science instructor, now a best-selling author, Creation Museum founder and president and CEO of Answers in Genesis. Nye is the former host of the popular Bill Nye the Science Guy television program, current executive director of the Planetary Society, and frequent guest on television interview programs discussing science topics.

The debate will center around the evolution/creation discussion. The agreed-upon topic for the debate is: “Is creation a viable model of origins in today’s modern scientific era?” After Ham and Nye will each deliver their views on the best information on his case, both will have an opportunity to respond and then answer questions submitted by the audience. 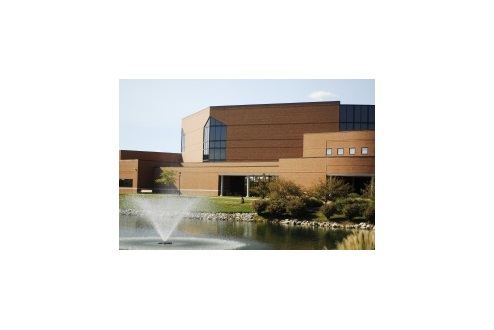 Debate can be viewed live at the Dixon Ministry Center on Feb. 4th, at 7 p.m. (EST).