Monday, February 24, 2014
Cedarville University graduate and actress Abbie Cobb is presenting two workshops titled “Hollywood 101” and “Acting on Camera” on March 15, 2014. The event will be held in the Center for Biblical and Theological Studies beginning at 9:30 a.m.

The event is $50 for guests and free for Cedarville students. The cost includes the event, lunch in the university’s dining hall, a T-shirt and a copy of Cobb’s book, “Stuck on a Ferris Wheel.” Participants can register at the event or online at cedarville.edu/heretohollywood.

Cobb has guest starred in dozens of TV shows, including “CSI: Miami,” “Grey’s Anatomy,” “Longmire,” “The Mentalist,” “NCIS: LA” and “Suburgatory.” She has also performed in other TV shows and commercials, and she starred alongside Sean Astin and Patricia Heaton in the recent movie “Mom’s Night Out.” Her book, “Stuck on a Ferris Wheel,” was published in June 2011.

High school students interested in theater are invited to take part in this fantastic opportunity. The workshops will begin with “Hollywood 101,” in which Cobb will introduce participants to the business side of Hollywood and give advice for those seeking to pursue a career there. In the second workshop, “Acting on Camera,” Cobb will speak about understanding the acting industry and learning how to market, educate and invest in yourself to succeed.

In addition to the workshops, Cobb will greet guests and sign copies of her book.

Participants will also have the opportunity to audition for Cedarville’s theater program after the event. For more information and to set up a mandatory appointment, email theatre@cedarville.edu. 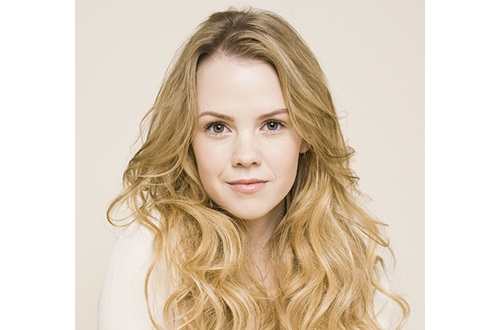