Monday, August 25, 2014
According to Washington Monthly, Cedarville University, ranked 15 nationally, is the best baccalaureate university in Ohio. The ranking among baccalaureate institutions, is based on social mobility (recruiting and graduating low-income students), research (producing cutting-edge scholarship and PhDs), and service (encouraging students to give something back to their country).

Five other Ohio school were listed in the top 50. They include the University of Mount Union (35), Ohio Northern University (38), Wilberforce University (39), Central State University (43), and Defiance College (45).

The report showed Cedarville’s 69% graduation rate is the third highest and its community service through ROTC, and the percentage of students earning a doctoral degree are both ranked sixth in the country. 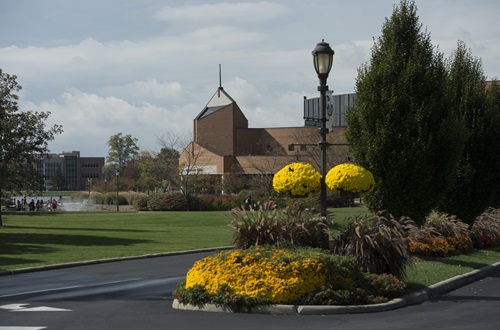