Ranked One of The Smartest Colleges in U.S.

Friday, December 19, 2014
Schools are constantly being ranked on student satisfaction, the beauty of a campus, success of its alumni. These elements have merit but in a recent ranking of the “600 Smartest Colleges in America,” Cedarville University was ranked 196—tied with the University of Dayton. The survey was conducted by Business Insider.

The ranking is based on the intelligence of the student body and is based on the average SAT/ACT score. According to Business Insider, the test score measures cognitive ability and it believes this is a true reflection of academic excellence. Business Insider included all national universities, liberal arts colleges, regional universities and regional colleges in the survey.

California Institute of Technology gained the top slot but Ohio schools fared well in the ranking. Among the top 200 universities, Oberlin College is the highest ranked Ohio institution at #48. It is followed by  Ohio State University (91), the University of Dayton and Cedarville University (196).

California Institute of Technology gained the top slot but schools such as Oberlin College (48); Ohio State University (91); The University of Dayton (196) and Cedarville University (196) represented Ohio within the top 200 schools. 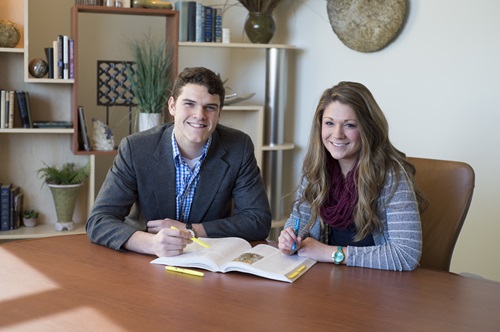 Cedarville University ranked 196 in a recent ranking of the 600 Smartest Colleges in America.