Friday, November 7, 2014
Two months after its opening round victory in Dayton Brand Madness, Cedarville University is one win away from being named the best brand in Dayton, according to an unscientific poll sponsored by the Dayton Business Journal (DBJ). The championship, featuring Cedarville University and Marion’s Piazza, takes place November 10 and 11.

The DBJ took Dayton’s 64 most famous and iconic brands and set up a bracket much like the NCAA’s March Madness. All opening rounds were determined by a random drawing.

“It has been enjoyable to watch how the various brands in Dayton have responded throughout Brand Madness,” said Mark D. Weinstein, executive director of public relations for Cedarville University. “I’m sure people in Dayton were surprised when we knocked off the Dayton Dragons and Dorothy Lane Markets—two very well established brands. But we have a very loyal alumni base and campus community of students, faculty, and staff who have rallied around this event.”

Cedarville’s rise to the championship went through several well-established Dayton brands. After its opening round win over Greyden Press, a 45-year-old book production company, on September 15 and 16, Cedarville swiftly overcame Oink-A-Doodle-Moo and the Cincinnati Reds’ Single A affiliate, the Dayton Dragons, in consecutive matchups.

A quarterfinal win over Dorothy Lane Markets put Cedarville University into the Final Four. At that point, it was the only college or university remaining in the competition as Esther Price, Cedarville’s next challenger, eliminated Wright State University in a very close contest.

Riding a wave of momentum, Cedarville easily outdistanced Esther Price (69%-31%), setting the stage for the championship round against Marion’s Piazza.

“The championship round will be our most challenging contest in Brand Madness,” said Weinstein. “Marion’s Piazza collected 52 percent of the nearly 4,800 votes in its semifinal round with Wright-Patt Credit Union. For us to claim the best brand in Dayton, our alumni and students will need to support us in a significant way. It will be exciting to see how we finish.” 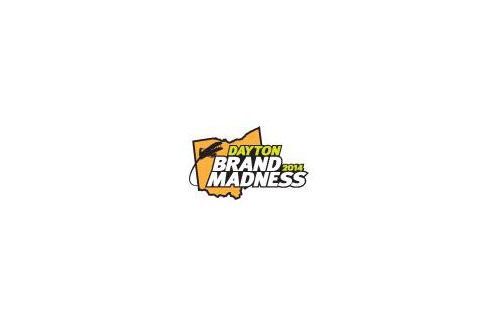 Cedarville University is one win away from being named the best brand in Dayton. The final round will be November 10 and 11 against Marion's Piazza.