Monday, March 30, 2015
So far, so good for Brian Johnson in his pursuit on NBC’s hit television show The Voice. The 2012 graduate of Cedarville University has made it to the Live Playoff Round after Team Adam stole him in the recent Knockout Round. The Voice airs on NBC on Mondays and Tuesdays at 8 p.m.

“There’s so much talent this season. I respect so many of the other artists on this season. Every single one of them brings something different and something new to the table,” Johnson said in a recent interview with Jennifer Taggart from the Cedarville University public relations office. “For me, I think in order to kind of capture America's heart I have to just be true to who I am as an artist and who I want to be after the show.”

Johnson, an organizational communication major at Cedarville, currently serves as a worship leader at Journey Church in Fairview Park, Ohio.  His love of music began well before his time at Cedarville, but by singing in Jubilate and OneVoice, his passion for music only increased.

“I sang [at Cedarville]in jazz choir, in Jubilate, and in OneVoice,” said Johnson..  “ I kind of threw myself into music in college because it’s a unique school where music is so important.”

On “The Voice,” contestants compete in teams led by coaches who are professional music artists. During the Knockout Round, contestants are paired with another member from their team to compete for a spot in the Live Playoffs. After both contestants perform, the team coach selects one member of the team to advance to the next round. When the coach selects the team member, one of the other celebrity coaches has the opportunity to steal the contestant that is not chosen. Each celebrity coach gets one steal.

During the knockout round, Johnson was paired against Sarah Portenza to compete for a spot on Blake Sheldon’s Live Playoff team. Johnson sang  “Nothing Ever Hurt Like You” by James Morrison, and Portenza performed  “Wasted Love” by Matt McAndrew.

Blake Sheldon selected Portenza for his team, but in a surprise move to many, Adam Levine quickly stole Johnson.

“I'm looking forward to seeing what he (Adam) has to say,” Johnson said. “I've seen a lot of past seasons where he's really worked  to form an artist.” 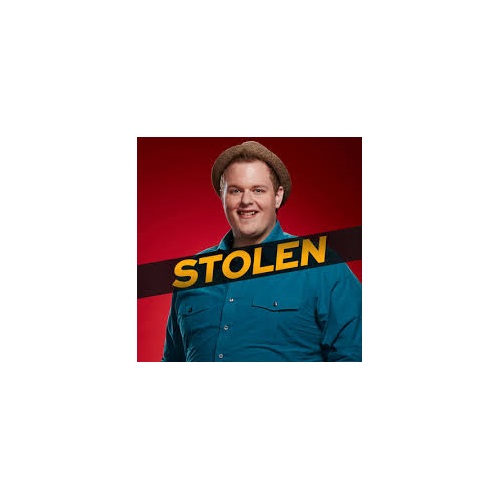 The 2012 graduate of Cedarville University has made it to the Live Playoff Round after Team Adam stole him in the recent Knockout Round.