Reno Inducted into "Hall of Excellence"

Friday, February 27, 2015
The Ohio Foundation of Independent Colleges will induct Loren Reno, dean of the school of business administration, into its Hall of Excellence on Thursday, April 16. The ceremony will be held at the Westin Hotel in Columbus.

Reno was selected because of his professional achievements and impact on society through scholarship and leadership in the military and work at Cedarville University. He will be joined in the 2015 class of inductees by Paul W. Lingle, owner and president of

"It is an honor to serve at Cedarville University and to share what the Lord has done in my life with students who are planning to serve Him in positions of leadership,” says Reno.

The OFIC is comprised of 34 member institutions. Each university is invited to nominate an alumna/alumnus for the Hall of Excellence. Reno drew high praise in his nomination from Cedarville University president Thomas White for his leadership in the school of business administration.

Reno, a retired three-star lieutenant general with the United States Air Force, graduated from Cedarville University with a bachelor’s degree in comprehensive science and education. He also earned a master’s degree in systems management from the University of Southern California and took additional graduate courses at Harvard University, Syracuse University, and The University of North Carolina while serving in the Air Force. In 2012 Reno returned to Cedarville University as dean and has provided outstanding leadership and mentoring skills to the students and staff in the school of business administration.

Reno currently is a member of the Federal Military Jobs Commission of Ohio, a position he was appointed to by state senate president Keith Faber, to help develop and maintain an ongoing strategy for retaining military agencies and work toward preserving private sector jobs in Ohio. He also serves as member of the Dayton Avenue Baptist Church, the Air Force Association, and the Christian Business Faculty Association. He is also member of the Defense Logistics Agency’s Hall of Fame and formerly served as the senior Air Force adviser to the Logistics Officer Association from 2009–2012.

To learn more about the event visit:   http://www.ofic.org/evening-of-excellence/ 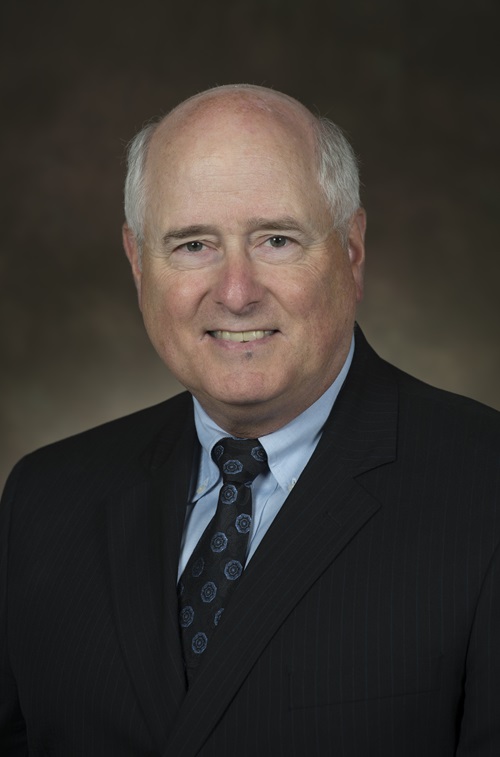 The OFIC will induct Loren Reno, dean of the school of business administration, into its Hall of Excellence on Thursday, April 16.