In Google Calendar, changing the details of a recurring event is a one-step process, but altering 50 unrelated events previously meant doing each one individually. Antrican, originally from Salem, Oregon, came up with the idea for this program a few years ago when he was trying to organize his class schedule. He had downloaded his schedule from Cedarville’s website into his Google Calendar, but noticed that the class names were still labeled by the numbers used online rather than the actual names of the classes. With his program, he was able to edit his schedule quickly.

The program works using Google Apps Script, a piece of software that comes with any Google account. It is presented in a spreadsheet that was recently published to Lifehacker.com, which is a popular website about technology shortcuts, or “lifehacks.” It can be seen and used at http://lifehacker.com/edit-all-your-calendar-events-at-once-with-this-google-1680675958.

Antrican doesn’t plan to market his program, but users can make a donation through a link on the website. “I have [created this program] along with a plethora of other small programs that I personally use all the time,” said Antrican. “I don't plan to make money off of them, but I want to be able to "help" Google where they seem to have put out a great product, but left out the updates.” 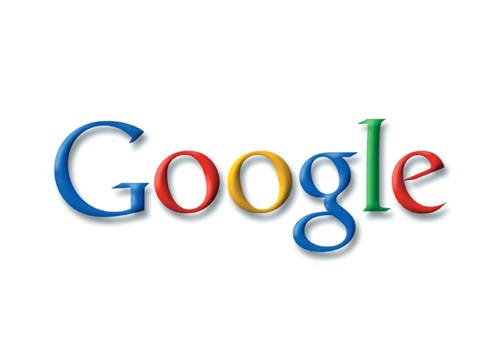 Derek Antrican, a senior mechanical engineering major at Cedarville University, developed a program to make Google Calendar easier to use and more personalized.