The Best in Ohio Selects Cedarville

To rank the schools, Bestcolleges.com uses graduation and retention rates, along with tuition costs for enrollment.

Cedarville University, with a cost of $22,648, has the second lowest tuition charge among universities in the top 10 (Baldwin-Wallace University’s cost is slightly less than $20,000). Cedarville’s most current graduation rate is 70.2% percent and its retention rate (freshmen to sophomore year) is 88.2 percent. 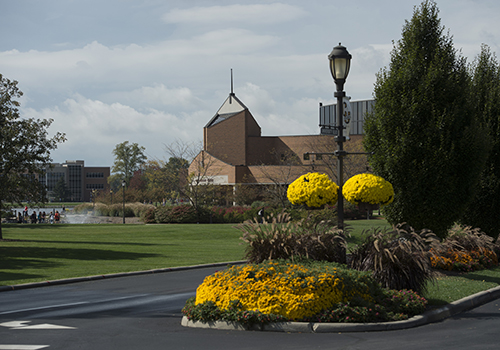 Cedarville University was ranked No. 7 among all colleges in Ohio by BestColleges.com.