Ware has served as president at CBC since 1991 and serves on executive boards for the Association of Baptists for World Evangelism (ABWE), The Association for Biblical Higher Education (ABHE), Anchorsaway and the Biblical Counseling Coalition.

He has also authored, co-authored and edited several books, including “One Race One Blood,” “Reuniting the Family of God” and “Just Don’t Marry One.” He also serves as a consultant on race reconciliation and leadership and has spoken in chapel services for the Indiana Pacers and Indianapolis Colts.

Ware speaks regularly in churches, Christian schools, colleges, seminaries, mission conferences, camps, prisons and civic functions in the United States and abroad. Periodically, he does a one-minute spot on the WGNR-Moody radio station.

He and his wife, Sharon, have been married for more than 40 years and have six children and three grandchildren. 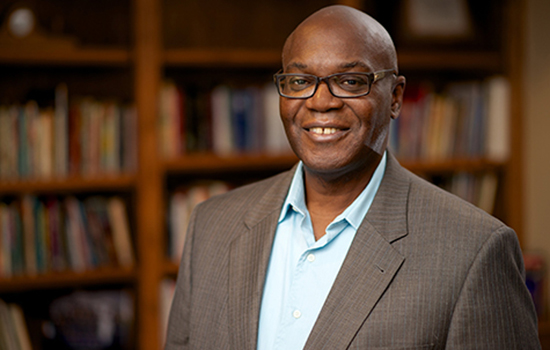 Dr. Charles Ware will speak in chapel on December 2.