Wednesday, November 25, 2015
Cedarville University has announced an increase in scholarships for new freshmen students enrolling for the 2016-17 academic year. This announcement is a result of the administration’s goal of making Christian higher education more affordable for incoming students.

Since 2011, Cedarville University’s financial aid investment has increased more than 50 percent — moving from $18.1 million to $27.3 million. The increased scholarships will add another $3 million for student aid, bringing the total to more than $30 million.

Cedarville has been recognized by SmartAsset as one of the top 10 Best Value Colleges in Ohio for its access to scholarships and grants, starting salary upon graduation, tuition, living costs and retention rate.

A nationally recognized institution, Cedarville has also been recognized for its excellence by U.S. News and World Report, which ranked it No. 9 among schools in the Midwest, as well as Washington Monthly, which named Cedarville among the top baccalaureate colleges in the nation.

“Cedarville University believes in academic excellence at the highest level with a Gospel purpose. In recent years, we have increased scholarships to maximize affordability,” said Thomas White, president of Cedarville University. “I would encourage everyone to apply to Cedarville. They may be surprised by how accessible and excellent a Cedarville education is.” 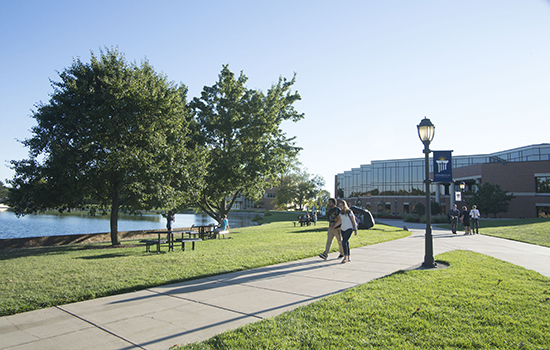 Cedarville University has announced a significant increase in scholarships for new students.