Christman additionally partners with the Malawi Passion Center for Children’s Community as director of the health network and travels to Malawi regularly to train health professionals. She said her experiences abroad have helped broaden her perspective as a researcher and professor.

“I have a better understanding of people and culture, and yet even cultural differences can be overcome in the name of Jesus Christ,” Christman said.

Christman’s current research is in the area of spiritual care, an area that she says is an important one for Christians.

“When Christ came he addressed both spiritual and physical needs,” she said. “We can do the same in the name of Jesus Christ.”  Christman has helped the school of nursing develop the faith, hope and love model for spiritual care.

The model has been presented to local hospitals, nursing homes and hospices and published in the Journal of Christian Nursing. Christman will present the model at the Healthcare Chaplaincy Network National Conference in April 2016.

Cedarville University’s School of Nursing is the only Christian nursing program to offer a master’s degree in global public health nursing, reflecting the department’s vision to train excellent nurse practitioners to evangelize for the kingdom of Jesus Christ. 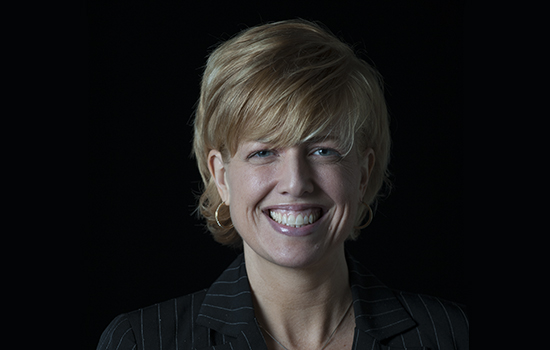 Sharon Christman, Ph.D., has been named as the assistant dean of the School of Nursing.