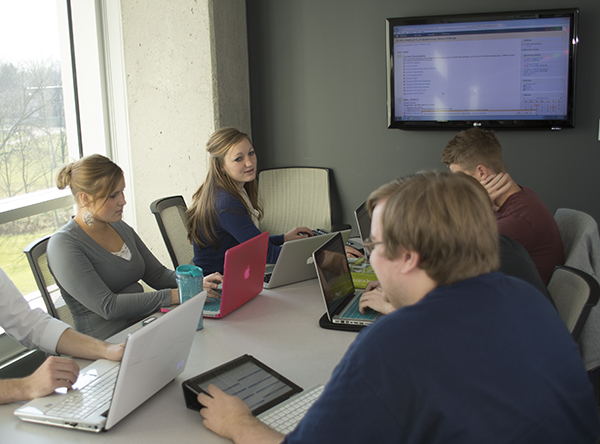 Cedarville University is continuing its commitment to campuswide networking, based on a philosophy of making information available to people who need it, when they need it, and where they need it. The outworking of this philosophy is the installation of networked computers in each office and multiple computer labs around campus. The underlying network, called CedarNet, serves as a vehicle for revolutionizing education at the University. Cedarville was an early leader in campus networking (CedarNet was started during the summer of 1992 through a business partnership with IBM.) and continues to set an example in the use of technology within higher education. The University provides over 2,000 computers on campus. Each of the 1,300 residence hall rooms includes two Ethernet ports and full wireless access. Support is provided for connection of student-owned computers (more information, see the Self-Provided Computer pages). There are presently over 2,000 student-owned computers on campus, bringing the total on-campus computer count to over 4,000.

CedarNet exists and is well-used because of intensive strategic planning efforts. The University produces a major technology plan every 5 years and performs quarterly assessments to determine how the plan is working. The strategic planning is influenced by the Technology Advisory Council (25 members from various industries around the United States).

Some of the major features of CedarNet include:

As Cedarville works toward remaining on the leading edge of technology integration, several projects have been undertaken recently: 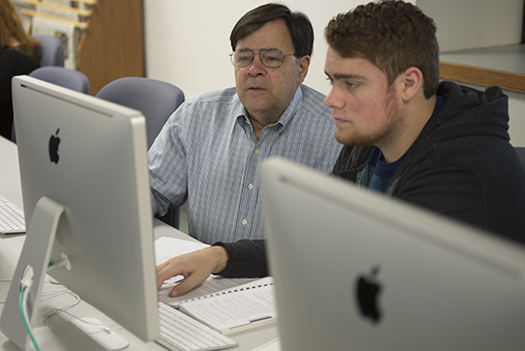 One of the most popular areas of CedarNet is the library resources section. Students can access the library's on-line catalog from their dorm rooms 24-hours a day. Access is also provided to a variety of Internet based resources, including full-text newspapers and journals, periodical indexes, and application-specific databases. The network also provides access to subscription research databases on the Internet and to the vast resources of OhioLINK. Through OhioLINK, Cedarville students have access to over 25 million resources, can search the catalog of any public university library within the state, and can have identified materials delivered to campus for personal use within 48 hours. The Libary also has a custom application for mobile devices.

One of the reasons that CedarNet has been overwhelmingly successful is the enthusiastic support of faculty. Faculty members are using the network to prepare course materials, communicate with students, and deliver instruction in the classroom. All of the classrooms have network drops, wireless coverage, and a computer with projector (or large screen) installed. Furthermore, we have several classrooms where there is one computer per student. Many courses are offered in a "blended" format, where there is regular in-person instruction and then online instruction using CU Learn (Canvas). 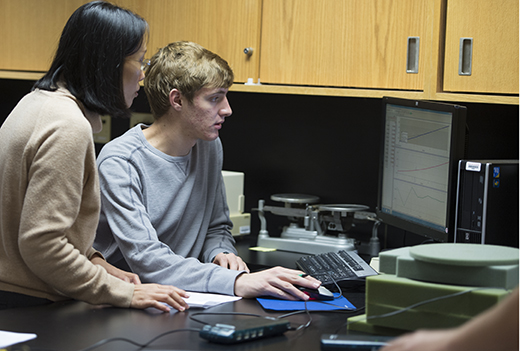 CedarNet is based on SUSE Linux, RedHat Linux, Microsoft Windows, and VMWare software running on a series of Hewlett Packard servers. Most software applications are made available from these network servers, rather than loading the software on individual computers. Email and calendaring services are provided by Google.

The physical network is based on a twisted-pair distribution system within the buildings and fiber-optic cable between buildings. Network traffic flows between buildings and the network center via gigabit Ethernet or multi-gigabit Ethernet. Switching technology is utilized to segment network traffic and maintain good performance. All end-user devices connect at 100 Mbps or higher.