Professor Sterkenburg joined the faculty of Cedarville University in 2010 following a 25-year career in business. He worked for The Reynolds and Reynolds Company as a financial analyst, Finance Director, and eventually a Senior Director. In that role, he was responsible for the financial and administration team for Europe, and later Asia, as the company expanded. He has also been a CPA with Deloitte & Touche, a CFO, Vice President of Finance, and IT Manager in various small businesses. Prior to coming to Cedarville full time, he taught high school science and math for six years and was an adjunct professor at Cedarville for three years. 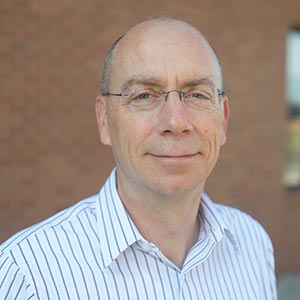