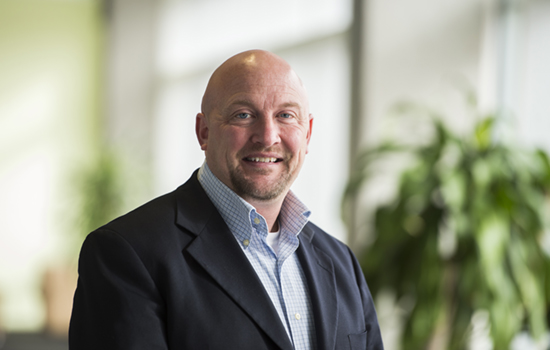 Gov. John Kasich signed the bill legalizing medical marijuana on June 8, 2016, and it went into effect on September 8, 2016. OPA’s task force will provide guidance in the dispensing of the drug in Ohio.


“I will be able to keep our students at the forefront of development of this important Ohio issue.”

Last year, several OPA members and volunteers interacted with legislators in meetings and hearings around the state, providing individual perspectives on the medical marijuana legalization. At that time, then-OPA president Jeff Bartone instituted a special Medical Marijuana Task Force chaired by past OPA president Joe Sabino. The task force included pharmacists with varying opinions on the legitimacy of medical marijuana.

“I hope to be able to provide balanced and valuable information to the public through participating in a committee devoted to patient safety,” Sweeney stated. “I will be able to keep our students at the forefront of development of this important Ohio issue.”