Jason K. Lee joined the faculty of the School of Biblical and Theological Studies at Cedarville University in 2013. He previously served as a professor at Southeastern Baptist Theological Seminary (NC) and also at Southwestern Baptist Theological Seminary (TX). He also previously served in pastoral ministry in Louisiana and Scotland. He has published a book and essays in his fields of historical theology and theological interpretation. He preaches regularly and has served local churches as an interim pastor. 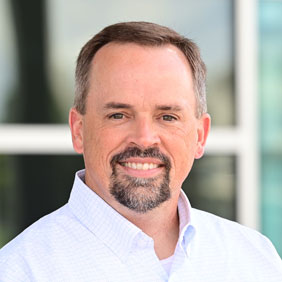