Dr. Jeff Haymond joined Cedarville University faculty in 2010 after a 29 year career in the United States Air Force. While in the Air Force, Colonel Haymond had assignments in engineering, satellite control and launch operations. He also taught at the United States Air Force Academy and was an Air Force Fellow at The Brookings Institution. His research has been published in the Quarterly Journal of Austrian Economics, Public Choice, the Journal of Public Choice and Public Finance, and Strategic Studies Quarterly. His current research interests include economics and religion, as well as monetary theory.

Dr. Haymond has a passion for thinking Biblically and economically. He considers the integration of a Christian worldview in the broader society the most positive social policy possible. This passion brought him to Cedarville University, where he hopes to help the next generation of Christian leaders develop the ability to think critically with a distinctly Christian worldview. 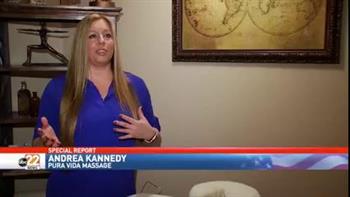 Are we in a Recession?

Dr. Jeff Haymond discusses the current state of the economy and answers questions about the possibility of a recession. 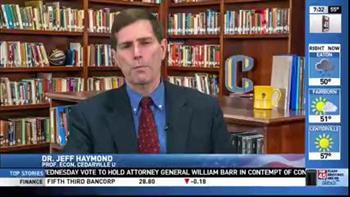 Dr. Jeff Haymond discusses trade between the U.S. and China. 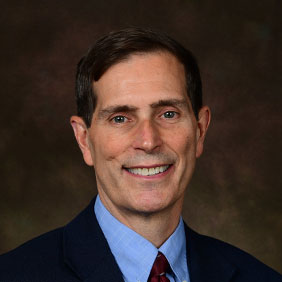