Dr. Daryl Smith joined the Cedarville University faculty in 2018.  He previously served on the business faculty at Cincinnati Christian University as well as Mount St. Joseph University.  Much of his professional life was devoted to a 24-year career in the United States Air Force. While in the Air Force, Lt. Col. Smith was an instructor and research pilot with more than 2,000 flying hours in several airframes. Dr. Smith served two tours on the faculty of the United States Air Force Academy, finishing his career as the Deputy Department Head for Academics.

Dr. Smith’s research in human factors and aviation issues, turnover, communication, and leadership has been published in several scholarly journals.  He is the author of a book on aircrew safety titled Controlling Pilot Error: Controlled Flight into Terrain.  His second book focuses on the role of leadership and business in baseball: Making the Big Red Machine: Bob Howsam and the Cincinnati Reds of the 1970s. He is a popular speaker on leadership and the Big Red Machine.

Dr. Smith has a passion for teaching and aviation. His online educational website, DoctorAviaton.com, teaches lifelong learners about the history and physics behind flight, as well as the four areas of aviation world: aircraft maintenance, airfield operations, air traffic control, and piloting. 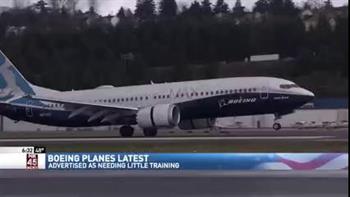 Dr. Daryl Smith, veteran Air Force pilot, discusses how important extra training is for new planes after a new Boeing model has been grounded following a series of crashes. 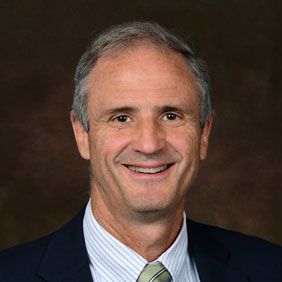