Studio Instructor for Music and Worship

Professor Millat brings a wealth of experience and energy to his role as instructor of low brass. He has taught students ages 7 through adult, with most of his recent teaching at the college level, including Cedarville and Ohio University. As longtime Principal Trombone of the Columbus Symphony, he can be heard in classical concerts at the Ohio Theater and in the summer series known as Picnic with the Pops. He is also the former Principal Trombone of the Dayton Philharmonic. He served for six years as an enlisted professional musician in the United States Air Force Academy Band. 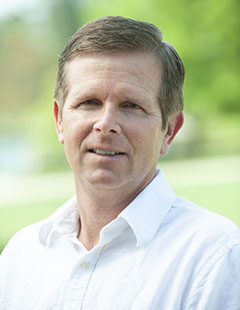