Dr. Sharon Cooper completed her B.S. in molecular and cellular biology from Cedarville. During her time at Cedarville, she completed two summer internships: one at Princeton University and the other at the University of Arkansas for Medical Sciences. While at Ohio State for graduate school she studied molecules involved in neural development. The majority of her research focused on one particular gene (protocadherin-19), which is linked to childhood epilepsy. 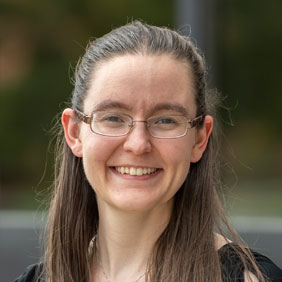