Professor Brown began her social work career at the Area Agency on Aging where she completed assessments and provided ongoing case management for the aged, mentally ill, and homeless population. She then worked at Crossroads Hospice with the terminally ill and their families, as well as supervised student interns. While at Crossroads Hospice, she completed a graduate-level internship in the bereavement department, counseling children and families working through grief and loss. After completing graduate school, Professor Brown joined the counseling team at Cedarville, where she counseled students and served as an adjunct professor. She began teaching full time for the Department of Social Work in 2015. Professor Brown maintains practice with Crossroads Hospice and Dayton Children's Hospital. 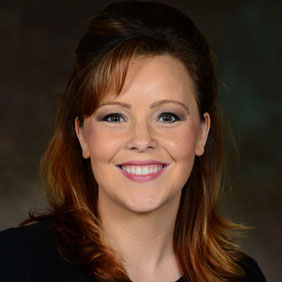