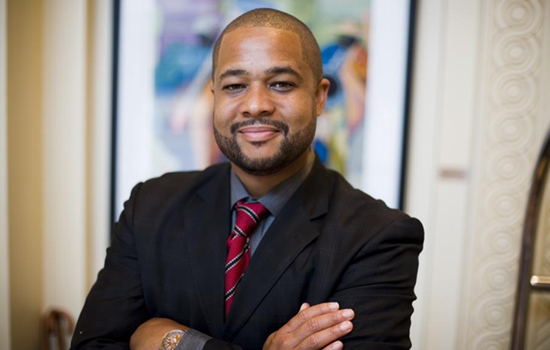 Loritts previously served as a pastor in New York and is the co-founder of Fellowship Memphis in Tennessee, a church where he served as lead pastor for 11 years. During his time there, he helped the church grow from a congregation of 26 to several thousand.

Several years ago, Loritts started the Kainos Movement, which is aimed at establishing the multi-ethnic church in America as the new normal.

He has authored several books including “God on Paper,” “Letters to a Birmingham Jail,” “A Cross Shaped Gospel” and his latest, “Saving the Saved.”

After graduating from Cairn University in Pennsylvania, Loritts attended Talbot School of Theology in California. He married his wife, Korie, in 1999 and is the proud father of three boys.

In 2011, Loritts was named one of the 30 emerging leaders by Outreach Magazine, a bimonthly publication helping local churches reach their community and change the world.