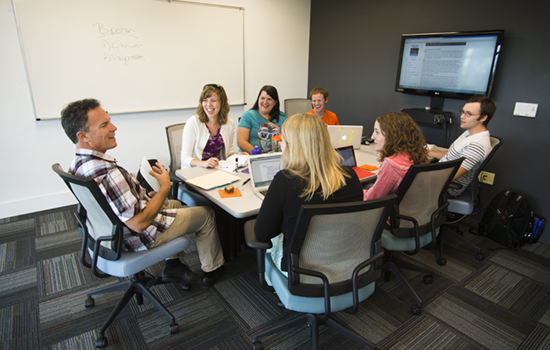 CU Ranks No. 4 in Nation for Student Engagement

Wednesday, October 12, 2016
According to a ranking published by The Wall Street Journal and Times Higher Education, Cedarville University is one of the best universities in the nation for engaging its students. Cedarville is ranked No. 4 in the United States.

The WSJ/THE ranking is based on surveys of 100,000 current college and university students regarding their institution’s performance in quality of academics, student and faculty interaction, number of degree programs offered and students’ overall satisfaction with their experience. A minimum of 50 students were polled at each ranked institution.

Cedarville University’s ranking resulted from its high level of interaction between faculty and students, the growing number of subjects being offered as degree programs and challenging classes that promote critical thinking and prompt students to make connections to the real world.

One key factor that contributed to Cedarville students’ high levels of engagement is the intensity of instruction they experience on a daily basis. With a focus on biblical themes, both students and professors have a greater sense of mission. This common purpose affects life both inside and outside of the classroom.