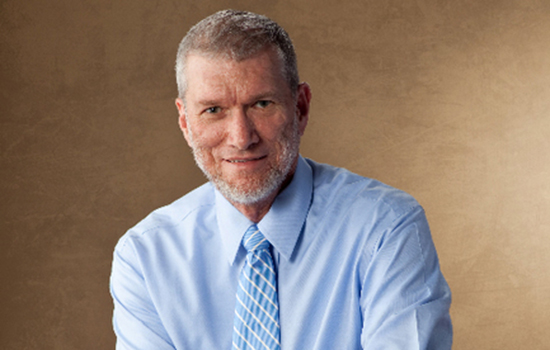 Ken Ham to Speak in Chapel

Tuesday, September 13, 2016
Ken Ham, president and CEO of Answers in Genesis (AiG) and the widely recognized Creation Museum, will be speaking in chapel at Cedarville University on September 15. The event will be held in the Dixon Ministry Center.

Ham co-founded AiG in 1994 with the purpose of upholding the authority of the Bible and a literal six-day account of the creation story.

As a nationally-known biblical apologist, Ham speaks to tens of thousands of people annually and can be heard on his daily “Answers with Ken Ham” radio program. Ham has been a guest on Fox’s “The O’Reilly Factor,” “Fox and Friends in the Morning,” CNN’s “The Situation Room with Wolf Blitzer,” ABC’s “Good Morning America” and the BBC.

In 2014, Ham garnered international attention for the creation vs. evolution argument when he debated Bill Nye “the Science Guy.” An estimated 15 million people viewed the program that was held at the Creation Museum.

In addition to his speaking duties and radio program, Ham has authored or co-authored a number of books on creation, evolution and faith.