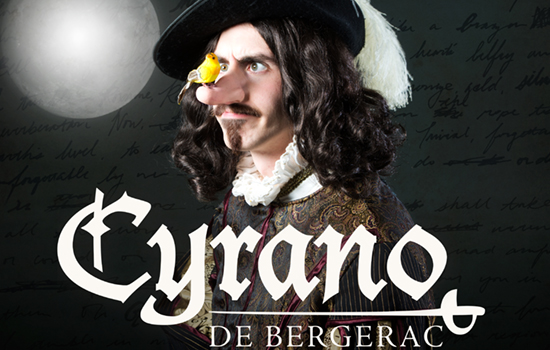 Over 1,000 colleges and universities submitted more than 2,250 entries into the competition this year. Entries were judged by a national panel of higher education marketing and advertising professionals, and awards were issued at gold, silver, bronze and merit levels within a variety of categories.


"It means a lot when our internal design team consistently produces work that ranks up with these agencies who typically have more resources at their disposal."

“Most awards in this competition are for work produced by design agencies on the behalf of various schools,” said creative director Chad Jackson. “It means a lot when our internal design team consistently produces work that ranks up with these agencies who typically have more resources at their disposal.”

This year’s winning poster series was designed by Ali Womack, a 2013 Cedarville graduate, and photographed by Scott Huck, the university photographer. Womack worked with the play’s director, Matthew Michael Moore, a 1992 Cedarville alumnus, to provide creative direction for the photoshoot.

This award adds to Cedarville’s sizable collection from the national competition. Over the past seven years, Cedarville has acquired seven gold, eight silver, two bronze and one merit award.

"We recognize these awards are not the ultimate measure of our success, but the independent recognition affirms the quality of our internal team, and we are blessed," said Dr. Janice Supplee, vice president for marketing and communications.