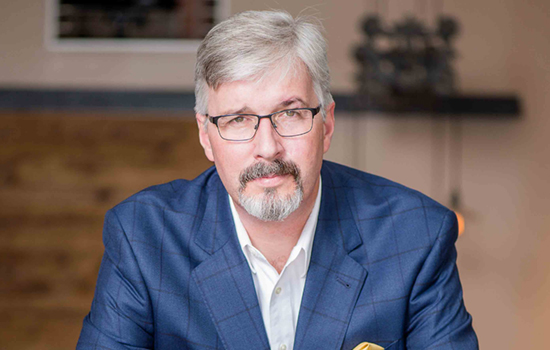 Tuesday, March 28, 2017
Larry Taunton, founder and executive director of the Fixed Point Foundation, will speak in chapel at Cedarville University on March 30, 2017.

Taunton is an American author, Christian apologist, cultural commentator and columnist. He has made appearances on CNN, CNN International, Fox News and BBC. His columns have been published in The Atlantic, USA Today, The Blaze and CNN.com, and he has been quoted by The New York Times, the Chicago Tribune, Time, Vanity Fair, and more.

In his role at the Fixed Point Foundation, Taunton has debated high-profile atheists such as Christopher Hitchens, Daniel Dennett and Michael Shermer. Taunton details his fascinating relationship with Hitchens in his 2016 book, "The Faith of Christopher Hitchens." He also published "The Grace Effect" in 2011.

Fixed Point Foundation is dedicated to exploring the ideas and issues that shape the culture we live in and has sponsored debates and symposia on topics including atheism and Islam and the relationship between science and religion.