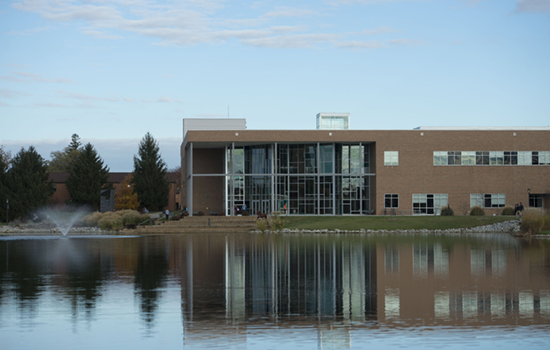 Thursday, February 2, 2017
Cedarville University’s Center for Political Studies and Department of History and Government is sponsoring a lecture from Robert Nicholson, executive director of the Philos Project on “President Trump and the Future of Christianity in the Middle East,” February 6 at 7 p.m.  The event, which is free of charge and open to the public, will take place in the Center for Biblical Studies.

The Philos Project is an organization committed to promoting positive, Christian engagement in the Middle East. Nicholson’s lecture will explore how Donald Trump’s presidency will impact the United States’ political relationship with the Middle East, as well as the Christians who live in the region.

“Given President Trump's recent executive order on immigration and foreign travel, and his pledge to ‘eradicate radical, Islamic terrorism from the face of the earth,’ America's relationship to the Middle East is complicated,” commented Dr. Mark Caleb Smith, chair of the history and government department and director of the Center for Political Studies.

“We don't really have a full understanding of President Trump's thinking,” added Smith. “Also, we know that our fellow believers in places like Iran, Iraq and Syria are suffering and sometimes dying. This seems like the perfect time to invite an expert to campus to discuss these issues.”