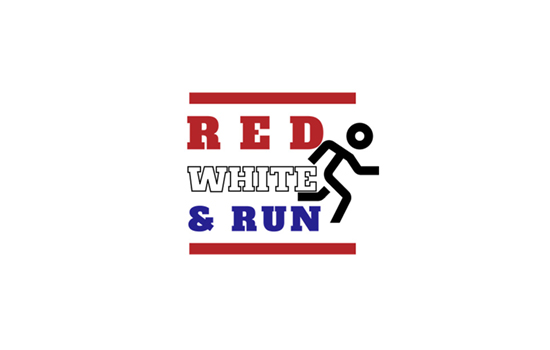 Wednesday, April 5, 2017
Cedarville University students are helping plan a 5K run/walk race that will raise money for the construction of a new Fisher House at the Dayton Veterans Affairs (VA) Medical Center. The race will take place on April 22 at Wright State University.

Twenty Cedarville students are members of the Flying Aces, a student fundraising and leadership organization, and are working with other members from the University of Dayton and Wright State University to plan, organize and promote the race.

“When the plans for the new Fisher House were revealed in 2015, the Dayton VA Medical Center challenged the community to help raise $500,000,” said Cedarville student and Flying Aces member Jay Trainer. “As students, the 5K is our way to help work toward that goal.”

Thanks to Fisher Houses, military and veteran families can stay together during times of medical crisis. Fisher Houses provide free, comfortable lodging to veterans and their families while they are receiving treatment at VA medical centers.

Wright-Patterson Medical Center has two Fisher Houses, which have served more than 20,000 military families since 1990. The new Dayton VA Fisher House will be a 10,000-square-foot, handicapped-accessible facility with 13 bedrooms and bathrooms, extending support to even more military families in the Dayton area.

The Cedarville students are gathering sponsors and participants from the Cedarville area, and they will volunteer or participate themselves on the day of the race.

The group hopes to recruit additional runners and sponsors. Participants can sign up on the race’s website and follow the race’s Facebook page for updates. The cost of participating is $30 before the race or $35 on April 22, and the 5K is also accepting direct donations to go toward the construction of the Fisher House.