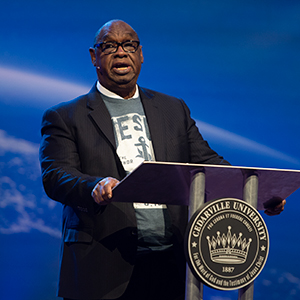 Looking to the future spurred on the building of Cedarville University’s latest residence hall. But it’s remembering the past that will give the 282-bed residence hall its connection with the storied college’s history.

The newest residence hall will bear the names of Rev. James D. Parker, Patricia “Pat” Bates and George Dunn, three individuals who left an indelible mark on the university. Parker was the first African-American student admitted to Cedarville in 1954, Bates served as dean of women and Dunn served on the board of trustees after the merger of the Baptist Bible Institute and Cedarville College in 1953.

A special naming ceremony will take place on August 7 at 1 p.m., which will include a prayer of dedication and prayers for the residence directors who will serve in the hall.

“I hope the students who live in the residence hall develop a love for one another. They’ll learn to listen to each other and consider the other person’s viewpoint. They will learn to experience the Christian life for themselves.”

The facility will be open for faculty and staff to walk through at the conclusion of the event.

The residence hall, located on the north end of campus, just south of the Yellow Jacket Soccer Complex and west of Callan Athletic Center, has three distinct sections, and each will bear the name of a person who has contributed significantly to the university.

The men’s wing will be named for Parker, who began at Cedarville in 1954 and earned a degree in history before embarking on a decades-long career in ministry. Parker also has a scholarship named in his honor, the Rev. James D. Parker Young Leader Scholarship. It was established to encourage student leaders from the Baptist Fellowship Association and to promote Cedarville University among minority communities.

“I feel so undeserving of being honored that way,” Parker said. “I appreciate the courtesy and honor of those who nominated me for this great honor, and I trust I will continue to be a credit to Cedarville.

“I hope the students who live in the residence hall develop a love for one another,” he continued. “They’ll learn to listen to each other and consider the other person’s viewpoint. They will learn to experience the Christian life for themselves.” 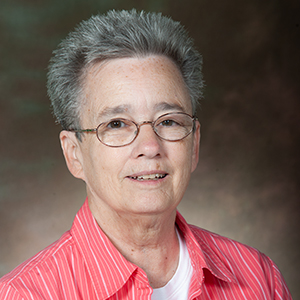 The women’s wing will be named in honor of Bates, who joined the Cedarville faculty in 1974 as dean of women. She served for 37 years at Cedarville until her retirement in 2010 as the associate dean of students.

“Pat’s true passion for ministry was to build into the lives of students at Cedarville,” commented Marcy Van Meter, disability compliance coordinator at The Cove, Cedarville’s academic enrichment center. “She talked often of her love for students and spurring them on to develop a deeper relationship with God. Van Meter knew Bates as a student in the 1980s, but their friendship grew and deepened through the years.

“When I married my husband, and especially when our children were born, Pat grew to be part of our family. She was a grandmother to our children and was deeply loved by them. My kids are adults now, and their memories of Pat are precious.” 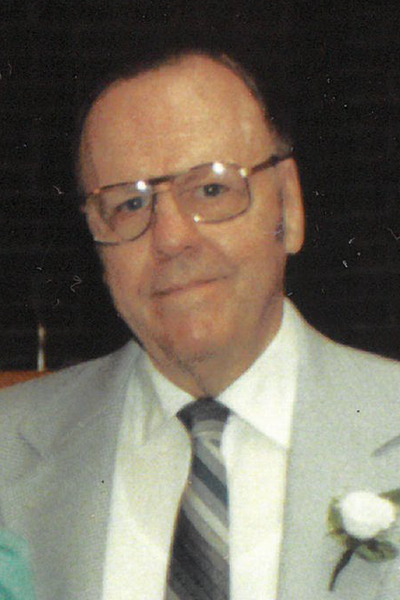 The center section, named for Dunn, will be used for study, community, and discipleship. Dunn was the first chairman of the board of trustees of Cedarville College after the merger with the Bible Baptist Institute.

Dunn was part of the exploratory committee from Baptist Bible Institute (BBI) of Cleveland, Ohio, that visited Cedarville in 1953 to determine if the BBI should merge with Cedarville College and move its operations to campus. Dunn was elected to the new Cedarville College board of trustees in 1953, just after the merger.