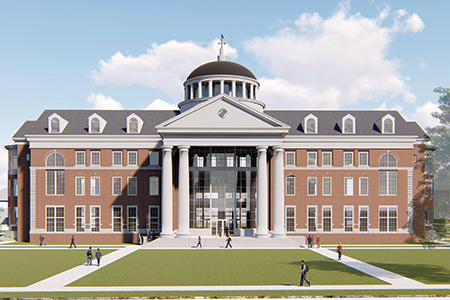 Cedarville University alumni around the globe testify to how their 1,000 days as students grew and changed them. Now, in its current comprehensive campaign announcement, the university has found the perfect word to capture how all those individuals left after graduation — transformed.

One Thousand Days Transformed: The Campaign for Cedarville will be announced Friday, Oct. 1, during the annual State of the University address by president Dr. Thomas White at 10 am in the Dixon Ministry Center. The announcement of this $125 million comprehensive campaign officially starts Cedarville’s homecoming activities.

“The One Thousand Days Transformed campaign will enable Cedarville to equip students for career success and lifelong impact for the Gospel." 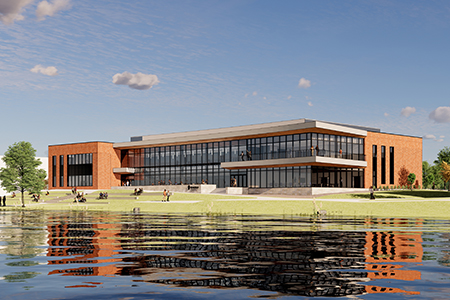 Money raised will transform Cedarville’s campus and students. The university has already secured commitments totaling $95,609,432 ($95.6 million) toward the $125 million goal.

"We give thanks to God for the privilege of stewarding the resources He has so graciously provided.”

The campus buildings in the campaign project list include the Scharnberg Business Center, a welcome center and academic facility, the Callan Athletic and Academic Expansion, and a new residence hall for women students. 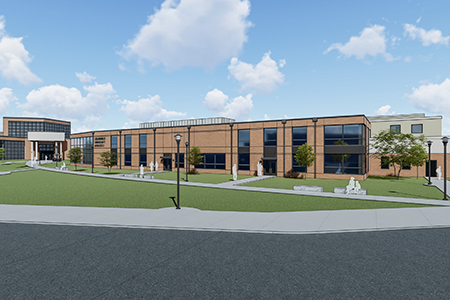 “The One Thousand Days Transformed campaign will enable Cedarville to equip students for career success and lifelong impact for the Gospel,” noted Cedarville president Dr. Thomas White. “We are grateful for the support this campaign has already received from friends and family of the university, and we give thanks to God for the privilege of stewarding the resources He has so graciously provided.”

While Cedarville has conducted campaigns in previous years, this is the largest campaign in university history — almost six times larger than the $22 million campaign in 2010 — and its first comprehensive campaign.

“We have four key priorities,” said Will Smallwood, newly named vice president of the university’s advancement division. “We want to expand our capacity, minimize student debt, continue to transform lives in and out of the classroom, and provide for the future.” 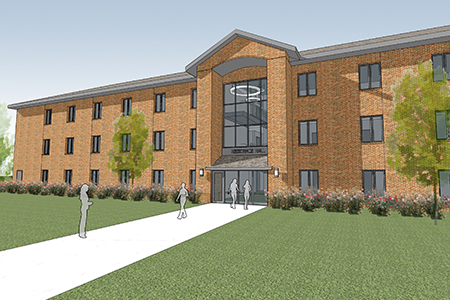 In addition to embarking on this bold campaign, Cedarville University announced earlier this year that it was debt-free.

“We teach students on campus that every day matters. In the same way, I want our alumni and friends to know that every gift matters,” added Smallwood. “Whether $10 or $10 million, we want people to know that they can be a part of the work God is doing here through their generosity.”