For many college students, projects simply fulfill a grade. But for five communication students at Cedarville University, they are using their senior capstone project to serve their local community by identifying and solving communication issues within a nonprofit organization in Dayton. 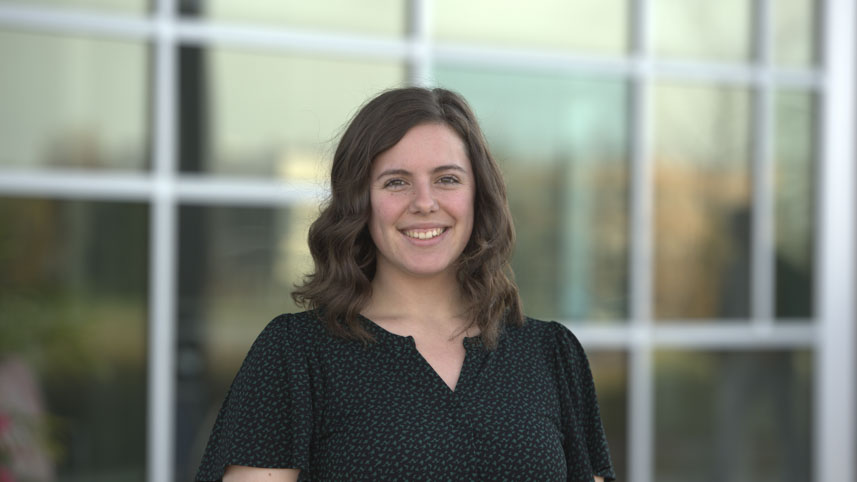 Colburn was Cedarville's connection with the ministry as she volunteered at King's Kids this year. As a result, she was able to connect the Cedarville project team with the nonprofit and begin the capstone project.

Understanding King's Kids' history and operational structure and process was the first step for the Cedarville students. From there, the team identified several communication issues that were hindering the organization's effectiveness, including an ineffective internal and external communication structure and volunteer training procedures.

To solve some of these issues, they developed branches of leadership, suggested project management software, and created sample social media posts to help build the organization’s online presence. Once they created their solutions, they met with the director of the organization to talk through their plan.

Boesch said the King's Kids leadership was really positive about the ideas the Cedarville students presented. It is the hope the solutions will help the organization retain volunteers and make King's Kids better known in the community.

“King's Kids is a faith-based organization, so not only were we working with an organization to help them communicate more effectively, we were also invested in making sure that they were positively impacting the lives of refugee children for Christ."

The impact on the students’ lives was just as great during this process. This large project allowed them to use the skills they’d learned in the classroom, showing them that their program had truly prepared them to go into the world and solve communication problems as professionals. But hard skills are developed alongside soft skills in Cedarville’s communication program.

“Working with this team was so fun because I learned to prioritize my relationships with the girls rather than just the tasks that we were doing,” said Boesch. “I pursued communication because I saw that it could help people.”

And that’s exactly what her team did with their project as they provided solutions to ongoing issues.

“What we presented was a true capstone of all our work here at Cedarville. It's the culmination of our entire communication academic journey,” Boesch said. And at Cedarville, the work done and lessons learned reflect a love for God and love for others, both of which these five women showed as they used their skills to serve their community.

Located in southwest Ohio, Cedarville University is an accredited, Christ-centered, Baptist institution with an enrollment of 5,082 undergraduate, graduate, andual-enrolleded high school students in more than 175 areas of study. Founded in 1887, Cedarville is one of the largest private universities in Ohio, recognized nationally for its authentic Christian community, rigorous academic programs, including its Bachelor of Arts in Communication, high graduation and retention rates, accredited professional and health science offerings, and the #4 national ranking by the Wall Street Journal for student engagement. For more information about the University, visit cedarville.edu.