Cedarville University’s $125 million comprehensive campaign, One Thousand Days Transformed: The Campaign for Cedarville, continues to generate momentum. Recently, an anonymous donor gave an $8 million gift toward the campaign. This gift brings the campaign total to $114.5 million. 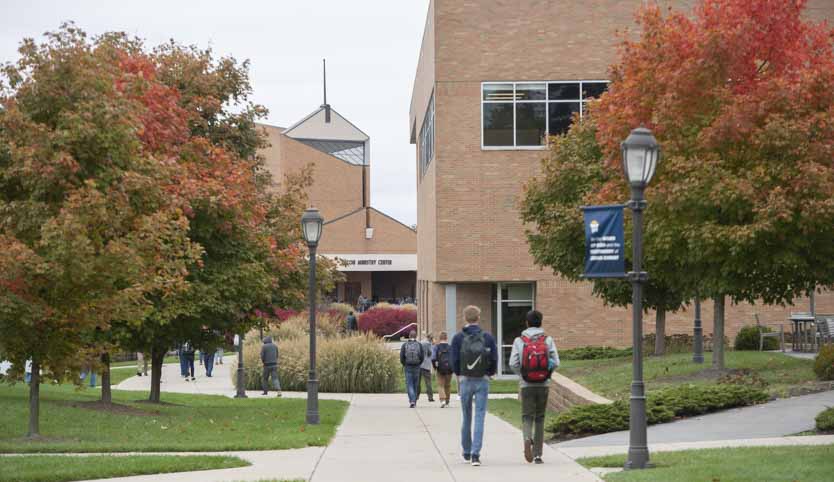 Since the campaign launched in October 2021, more than 14,000 supporters have donated to the initiative.

The $8 million gift represents the third-largest in university history, after the anonymous $12 million gift in fall 2020 and the $10 million contribution from the Lorne Scharnberg family. The Scharnbergs’ gift is going to help build the Lorne C. Scharnberg Business Center.

“The campaign has experienced unprecedented success, for which I am grateful to the Lord for His blessings. This anonymous gift — and the thousands of other gifts — will be used to continue helping Cedarville University transform the lives of students through an education marked by biblical excellence.”

According to Dr. Will Smallwood, vice president for advancement at Cedarville University, the $8 million gift will be designated for campus facilities. To date, $74.6 million has been committed to the facilities segment of the campaign. The goal is $92.5 million.

The campaign is focused on four key funding priorities: expanding campus facilities, minimizing student debt with scholarships, transforming lives through the campus experience for students, and providing for the future.

To date, $20.54 million has been committed to student scholarships, which will help students offset the cost of tuition and reduce student debt. Funds to further grow the campus life experience for students has reached $8.49 million, and $9.36 million has been contributed to growing the university’s endowment.

Cedarville University will celebrate its next campaign milestone with an official groundbreaking ceremony for the 65,000-square-foot Scharnberg Business Center. The ceremony will be held during the university’s annual homecoming activities September 30 to October 1. This facility will be used by the school of business, communication department, and the Center for the Advancement of Cybersecurity.