When Stuart Li enrolled at Cedarville University, he had his career path laid out in his mind. He was going to be a leader in the financial sector, helping others effectively manage their money and build a nice nest egg for himself.

After all, this is the “American Way.” 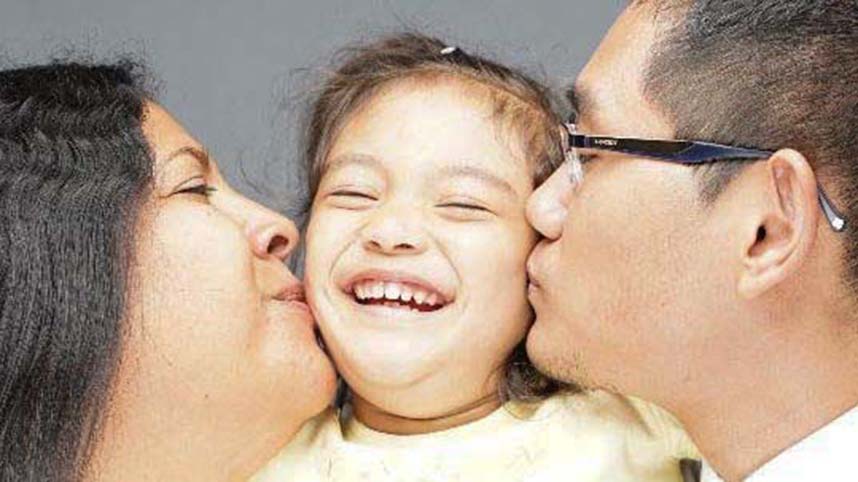 Little did he know that the life lessons instilled in him from his college professors would be instrumental in Stuart having a course correction, of sorts. Instead of working in the financial sector with personal investments, Stuart has been in the life-investment world business of helping people from around the world benefit from eternal blessings.

Listen to Stuart's Inspiring story on the Cedarville Stories Podcast--https://cedar.to/DJV3aO

Stuart has become a missionary in Nicaragua, and the rewards have far exceeded any financial gain he would have earned in financial investments.

After graduating in 2013 with a business degree, Stuart moved to Nicaragua because he felt God was going to use him to further the Gospel through a career in education.  Starting a missionary-run school, located in the more impoverished poverty area of the country, Stuart has begun offering young students a bilingual Christian education that was foreign to the country before his arrival.

Today, Stuart and his wife, Eugenia, are joining forces to change the culture among her native people through a Christ-centered education. They’ve already developed one new school building for the students, and their vision to expand is clear in their minds.